All office professionals at Elias Dental maintain the highest level of accreditation and pursue ongoing education to stay abreast of the latest trends in dentistry. 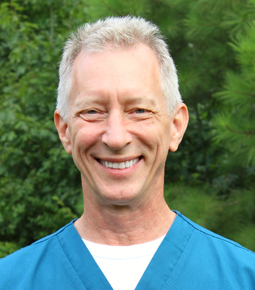 Dr. Elias has provided dental care to Midlothian area residents since 1981. He earned his undergraduate degree at The University of Pittsburgh and his dental degree at The University of Pittsburgh School of Dental Medicine. Annually attending continuing education courses enables Dr. Elias to stay at the forefront of his specialty so that he can provide optimal care to his patients. This allows Dr. Elias to offer his patients the finest cosmetic, periodontal and restorative dental care. He regularly attends courses focusing on cosmetics, periodontal treatment, implants and a wide range of restorative topics so that the most current treatment options are available to his patients. He is a member of the American Dental Association, the Richmond Dental Society and the Academy of General Dentistry.

Dr. Elias resides in Powhatan with his wife Danise and their dogs Jackson, Jethro and Bodie and their cat Tyson. 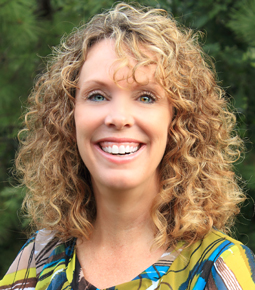 Ann’s dental career began in June of 1990. She began as a pediatric dental assistant and has practiced as a clinical assistant for 25 years. Ann joined our practice in April of 2000. She transitioned from clinical dental assisting to Office and Patient Coordinator in February of 2007. Ann was raised in Bon Air and now resides in Bon Air with her husband Ronnie and their dog Ringer. Her daughter and family reside in Northern Virginia.

Mary began her dental career in 1989 as a dental assistant. In 1993, she received her degree in Dental Hygiene from Northern Virginia Community College and is a member of the American Dental Hygienists’ Association. She has worked with our practice since July 1996 . Mary was born and raised in Northern Virginia, and she currently resides in the south side of Richmond with her husband Phillip, their son and their cat Chocolate Chip. 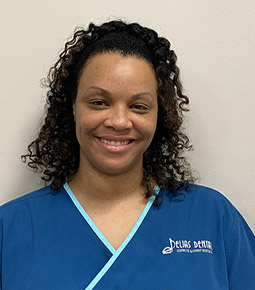 Ajanet began her dental career in 2001. She received her degree in Dental Hygiene from Virginia Western Community College in 2004. She has practiced in public health for several years, as well as private practice for the past 16 years. She has been with our practice since March 20019. Ajanet was born and raised in Roanoke, Virginia and currently resides in Midlothian with her husband Mike, their daughter and son and two cats. 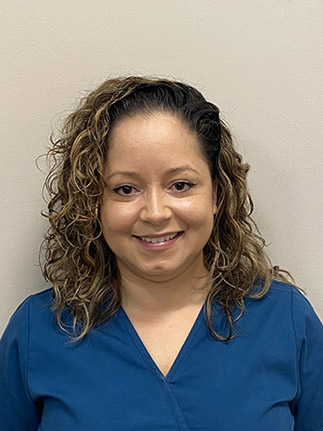 Jo began her dental career in 2001. She received her training in Atlanta, GA. For the past 19 years, Jo has been practicing general dentistry as a clinical dental assistant and joined our practice in March 2020. Jo was born and raised in Brooklyn, NY and currently resides in Richmond with her tree little dogs. She is bilingual in Spanish and in her spare time she enjoys volunteering in her local community.